The Suzuki Education Program was first introduced to Utah in the early 1970’s. Steven Goodman, a Suzuki educator in Provo, Utah began the Goodman School of Music. It has since been disbanded.

On July 14, 1977, the Utah Talent Education Guild was organized. Its purpose was to provide Utah Suzuki Teachers further growth in Talent Education, while encouraging them to teach privately and build their individual Suzuki studios. The name of the organization was eventually changed to the Suzuki Association of Utah.

The Association has grown from the original 17 teachers with a few hundred students to almost 200 teachers serving 2000 students. The original offerings of instruction in violin, piano, cello and flute has been expanded to include harp, viola, guitar, pre-school, voice, string bass and most recently, trumpet. The Suzuki Association of Utah is one of the foremost state affiliate chapters of the Suzuki Association of the Americas. The Suzuki teachers, parents and students of Utah provide an example of successful collaboration of the many facets of the local Suzuki community.

There are three Teacher Trainers with the Suzuki Association of the Americas residing in Utah.

For further information on training to be a teacher in the Suzuki Method please contact these trainers directly.

Summer Institutes have brought many of the foremost Suzuki educators to Utah. The Institutes are held annually for the enrichment and training of teachers, parents and students in Suzuki pedagogy and repertoire. The Intermountain Suzuki Institute (ISI) was established 1978 in Salt Lake City, directed by Cleo Brimhall. The Institute served violin, viola, cello, piano, flute, harp, guitar, and voice students from around United States and Canada. Institute venues included university campuses from northern to southern Utah. In 1994 the Institute separated into two organizations.

The Intermountain Suzuki Institute continued serving teachers and families for all other instruments. Eventually ISSI separated into two Institutes, one for piano, flute, guitar and voice and the other for harp students. 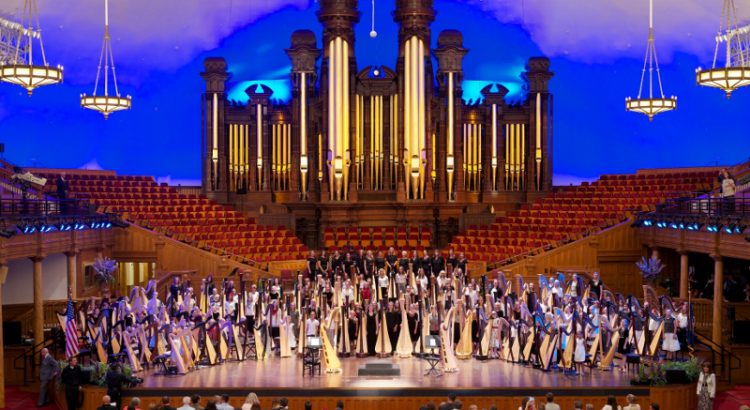 Suzuki workshops are also sponsored by the SAU. Most notably, international Suzuki piano workshops were held featuring Dr. Haruko Kataoka, director of the piano department of the Talent Education Research Institute in Matsumoto, Japan, which is the school founded by Dr. Shinichi Suzuki in 1951. These workshops drew people from all over the world to learn from this master teacher.

Celebration Concerts, formally held tri-annually, and now every five years, have been inspirational as the entire student body of Suzuki students in Utah gather together to perform Suzuki repertoire and other pieces both in their instrument groups and in collaboration with other Suzuki method instruments. Concerts have been held in Abravanel Hall, the Capitol Theatre, the Rotunda of the State Capitol and Historic Temple Square. Celebration Gala Concerts have been held in the LDS Conference Center in 2004, 2007, 2010, and 2015. The next Celebration year begins in August 2020. Celebration events will take place from then until December 2021.