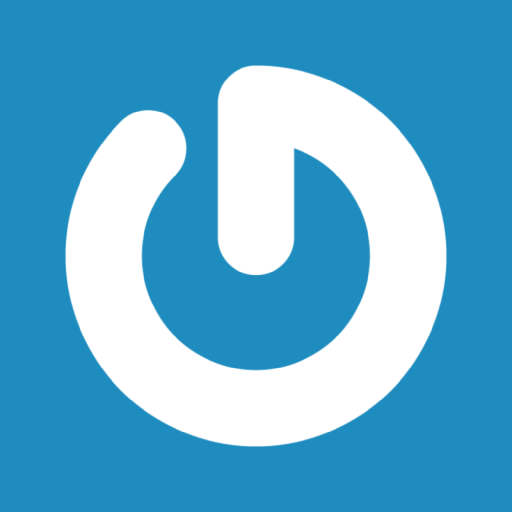 Monica Thiriot began playing the violin when she was 6 and studied with Jeanne Grover, Karen Child, Jack Ashton, and Gerald Elias. She graduated from the University of Utah, where she studied both violin performance and elementary education. She received Suzuki training with Jeanne Grover, John Kendall, James Hutchins, and Charles Krigbaum and has been teaching violin from the time she was 16. Moving around the country with her military husband, she has had unique opportunities to direct and help start several youth and community orchestra’s, including, The Suitland Youth String Orchestra (MD), The Suitland Stake Orchestra (for adults), the Washington DC Temple Orchestra, the West Point Youth Orchestra (NY), and was the director for strings for the Fayetteville Symphony Youth Orchestra (NC).  She has also helped coach at the Pennsylvania Suzuki Institute and has taught and coached for the West Point Cadet String program.  She has performed in chamber groups with the United States Air Force Band in Washington DC, and the Mormon Orchestra of DC, and soloed with both the FORSCOM Army band in North Carolina and the West Point Army Band in New York. Before moving to Utah, she played with the Fayetteville Symphony and other NC regional orchestras for 7 years.  She currently is a member of the Orchestra on Temple Square, and enjoys playing with friends from 25 years ago.

One of her greatest accomplishments in life is that not only has she been able to teach all 4 of her children the violin, but that they enjoy playing and performing as a family different styles of music for many events. She is especially grateful for the Lafayette Society in North Carolina that convinced her 14 years ago to find music the entire family, including a 4-year-old, could enjoy playing together. After surviving that first concert, the family has had some incredible experiences playing for different charity and community events, including raising over $1200 playing in the NYC subway for families in need. She loves knowing that through music, her family can help others. After 24 years, she and her husband Darrin Thiriot (a clarinet player), are thrilled to finally settle in Utah.

Monica has a BS in Elementary Education and a Masters in Music Education.